Quality Function Deployment (QFD) is a management tool that enables teams to focus on the needs of the development process of a product or process.

Although it was first found by Yoji Akao in 1966, it took place in 1972 at the Mitsubishi factory. with the start usage of toyota and suppliers QFD first spread to japan then to whole world.

QFD was created by Akao for the following purposes:

The goal of QFD Course is to gain the participants the necessary capability for the product design according to the organisation skills and the customer requirements.

Participants who scored 70 and over out of 100 in the evaluation exam to be held after the training will be entitled to receive the “Achievement Certificate of QFD”. The Candidates who do not get enough score will be given an “Attendance Certificate of QFD”. 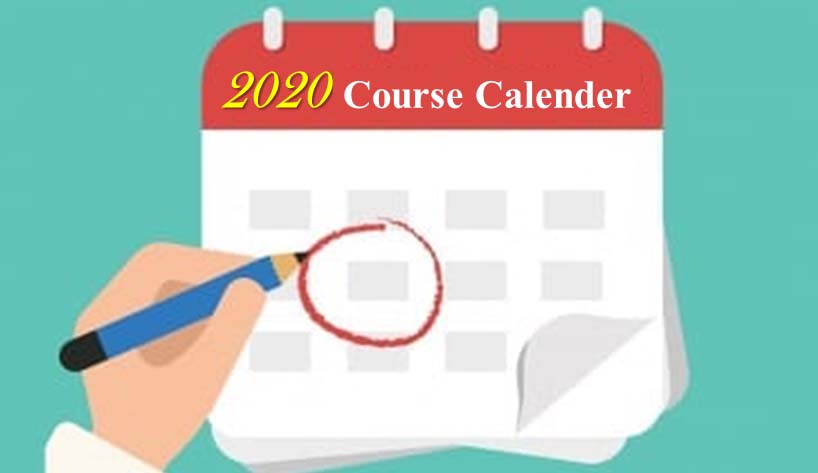